Although clinical neuropsychological research tends to focus on assessment and differential diagnosis, a growing contingent of neuropsychologists are attempting to apply their knowledge of neurobiology and cognitive and emotional functioning to pursue interventional neuropsychology.  To this end, we speak with Glenn Smith, Ph.D., ABPP-CN, about the cognitive remediation program he has developed to address cognitive and emotional changes associated with mild cognitive impairment (MCI) and dementia, the Healthy Action to Benefit Independence of Thinking (HABIT) program.  Dr. Smith discusses his view of clinical and research efforts to address MCI, as well as his experience in psychology leadership and supervision of both postdoctoral and predoctoral practicum students. 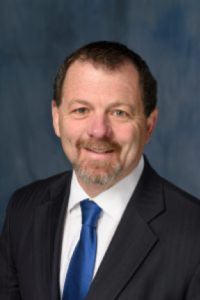